It's taken me a few days to write this blog post because my heart was still hurting over the recent mass shooting at a highschool in Parkland, Florida. Seeing the faces of the victims broke my heart.

When I think of how every post on Curva-Lish is to inspire you to curate your life with your own unique style, I think the state of our world is causing more people than ever to extend their passions towards being more active in changing antiquated ways in which politics and major issues has negatively impacted the lives of so many.

I am one of them and so are students around our nation.

The most recent news I read in response to the 20th school shooting so far this year is that students around the nation will be staging a walk out in solidarity and protest of what they believe are the root causes to shootings in school.

The most brilliant thing about thecwalk out, in my humble opinion, is that students are doing this on behalf of their fellow students, not just themselves.

Their passion for wanting change is causing an activism for students everywhere. Brilliant.

I received an invite to attend a Black Joy brunch hosted by ColorofChange. I didn't know what to expect and frankly, I was a bit nervous. All I knew was that one of the goals of the Dallas Launch of ColorofChange is to highlight candidates running for Judge seats who have a direct impact on incarceration rates amongst African American men.

Unfair incarceration policies is important to my community. And even though I'm not married or have a son, I'm choosing to be active for what I've always learned being a Christian: advocating on behalf of the poor and voiceless.

So I'm using my passion for others in the same way as the students walking out and advocating on behalf of other students. It's the same principle but different passions and advocacy.

The ColorofChange brunch far exceeded my expectations in that the setup, commaraderie and attendance was amazing!

It was a beautiful sight to behold knowing that our common goal was to lock arms and advocate on behalf of others.

And my brunch table sisters were particularly bold and brilliant women! We talked amongst ourselves as we ate absolutely delicious food from Aloft Downtown Dallas. Topics ranged from raising children of the next generation to marriage to careers to thoughts on current topics. The responses ranged but there was also common threads given that our table crew was aged from late 20s to a grandma in her 70s who was in attendance at Martin Luther King, Jrs last speech in Memphis, TN.

One of the outcomes of the ColorofChange brunch was to not only meet again before the primaries to make sure we had enough information to make informed decisions as voters but to also promise to encourage our network and community (including using the Hustle app) to turn their passions to activism and join us!

I really believe this is a new era in which you'll see people no longer sit on the sidelines but will get engaged. I just pray that engagement is not on behalf of just themselves but is on behalf of the poor and the voiceless.

That's truly an amazing way to curate your life with style... 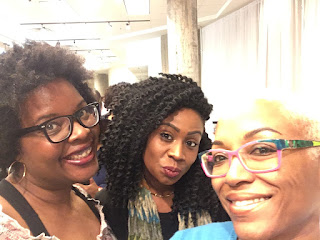 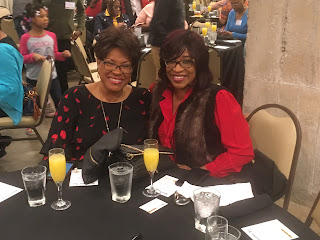 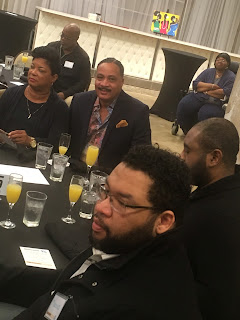 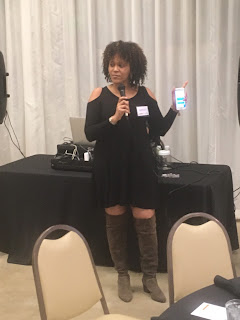 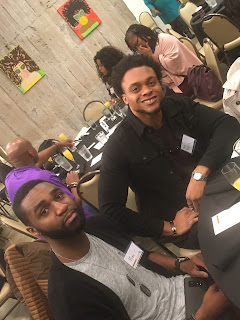 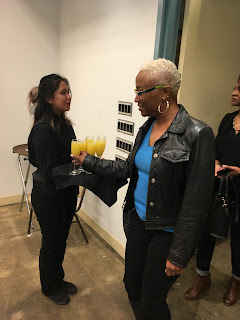 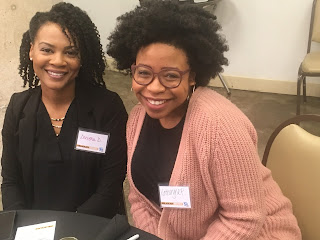 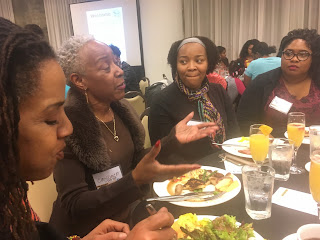 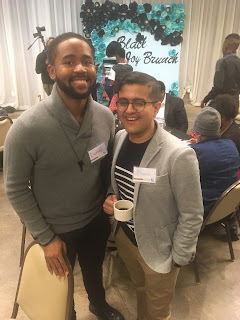