A Simple Illustration to Finding Your Purpose

I loved this and wanted to share with you! 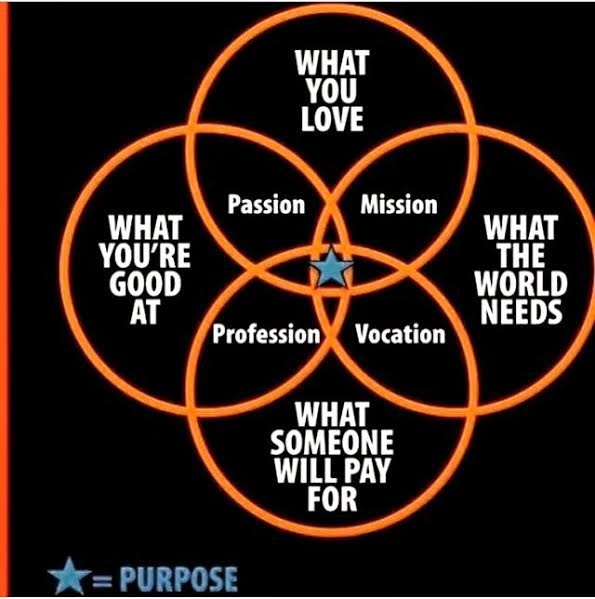 If you are like me, even at age 40 years old, I'm still seeking my purpose.  Don't get me wrong, I'm literally doing what I love and feel extremely blessed to be able to say that but I've learned that purpose can change and evolve as you evolve as a person.

Be inspired to find the profession that matches with your vocation that will allow you to mix your passion with your mission!

Six Words That Rocked the World

I've written about Nobel Prize Winner Malala before but the six words she said in her Nobel Peace Prize speech is worth repeating and has given me so much inspiration as I pursue my own dreams.

Malala, in recounting the effects of what it was like to have been shot by extremists for being firm in wanting an education (something not allowed in her home country), said:

'My Weaknesses Died on That Day'


When Malala said these six words, the room of attendees and those watching live from around the world wept, cheered, and were deeply touched that such a young girl could exhibit so much character and courage.  I really believe her words were so impactful because all of us can identify with how much it takes to have courage in the face of insurmountable odds, let alone the courage it takes to believe in something so strongly that has yet to be unfolded.

So my question to you today is: What weaknesses need to die in you today before the pages turn into a new year?

When you think about that, don't think of it in the context of new year's resolutions.  Think in terms of what weaknesses have held you back from maximizing your potential and being your best light in the world?

Here are some tips for using the last couple weeks of this year to finally decide to let your weaknesses die so that you are no longer held back from your highest potential: 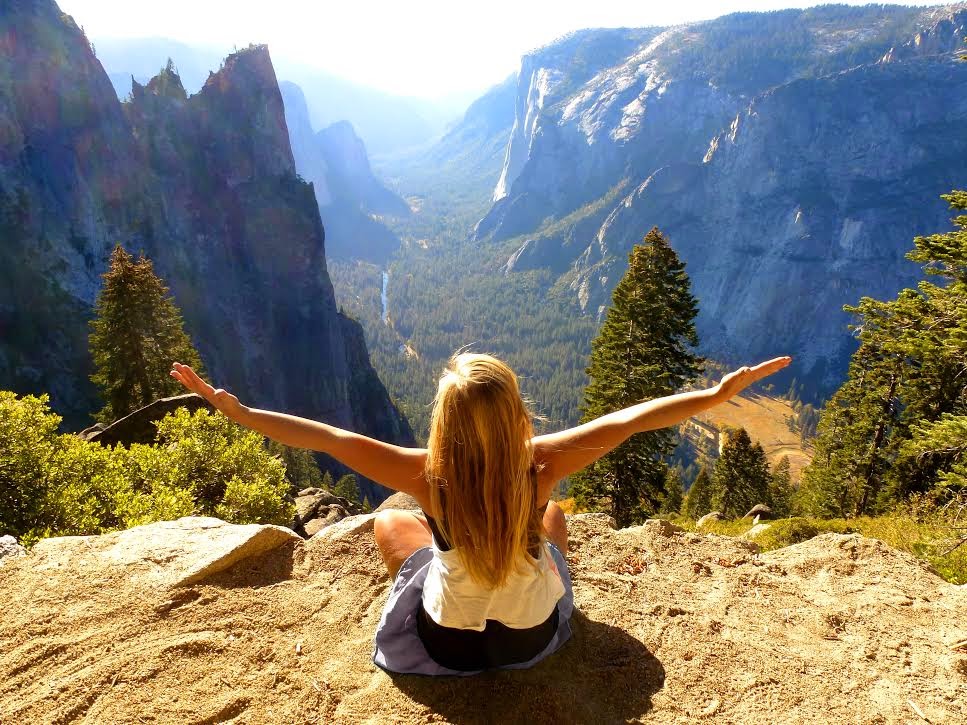 Tip #1: Let go of your past...it is impossible to move forward unless you make a