It's Never Too Late!

A few weeks ago I was speaking with a friend sharing our goals. One thing I had thought about during our discussion is that she seemed to be on a fast track to make all her dreams come true in the shortest period possible.  She had some big goals so I was a bit perplexed at what the rush was??? 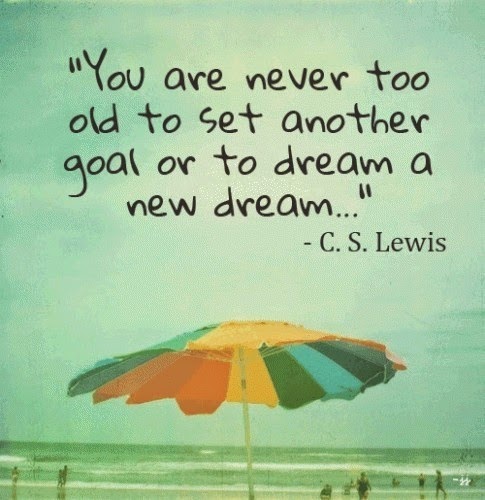 And then she made a statement that answered the need to hurry...harboring in the back of her mind was the fact that she had children at a young age, which lead her to just now study for her four year degree in her 40's. So even though she is a fantastic mom and friend, inspired believer and overall great human being, she still felt like she was behind and needed to somehow catch up to other people her age.

I was shocked!  I think the world of this friend and just because her journey is different from someone else's journey, doesn't make it too late.

During our conversation, she actually said, "I feel like I'm running from behind and it's too late."

So I told her that for the next few days, I was going to send her texts that encouraged her and gave her examples of people who have done things at the ages of 40 and above with the tagline: "It's Never Too Late" #INTL.

Here are a couple of texts I sent to her as examples of it's never to late:

This morning, one of my good guy friends Rob posted a link to Bernstein's TEDx Talk about the dialogue we tell ourselves that we have to live up to some pre-set rule on when, where and how we can do something or accomplish something.

As Godin says on his blog, he hears this quite often "I'm too old to make a difference, take a leap, change the game..." This is a seductive story, because it lets us off the hook. Obviously, the thinking goes, the deck (whichever deck you want to pick) is stacked against me, so no need to even imagine the failure that effort will bring. Better to just move along and lower my expectations.
Hannes Schwandt has published some interesting research on this. Regret seems to peak at 50, and then, as people start rationalizing that they're not expected to make much of a difference going forward, life satisfaction starts to increase. Of course, this is doubly backwards... we can (and must) contribute as we get older, and freedom is nothing to fear." 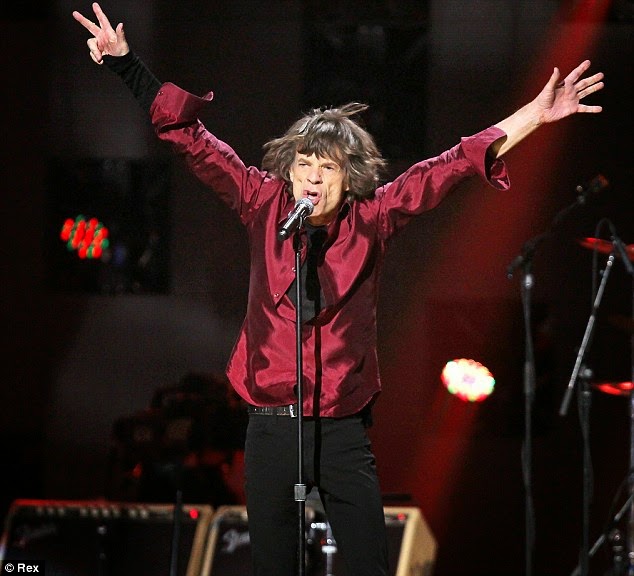 Robin Sharma, motivational guru, said it best in his principles of success: "Always consider your reference point. Your 60's is not too old if you've ever seen Mick Jagger in concert.  Make him your reference point of what it means to age well. He rocks during a two hour concert with more energy than most people in their 30s."


It's Never Too Late

Throw out those negative voices telling you it's too late, stop comparing yourself to someone else's journey, create a new reference point of someone who's done something pretty amazing in an unorthodox way and go for it!

Shop with Walmart this holiday season and save!
Posted by Curva-Lish at 8:48 AM
Email ThisBlogThis!Share to TwitterShare to FacebookShare to Pinterest