I just got off of the phone with a lady named Dottie and to my surprise, she shared how she was one of the people who had the pleasure of being in the audience in 1963 for Martin Luther King's "I Have a Dream" speech during the March on Washington.  What was amazing about her sharing this tidbit of her life story is that she is the second person in my life who not only attended the speech on that amazing day full of hope and inspiration that our nation can come together but who was also so impacted by it's honesty and authenticity that it caused them to take a specific action as they returned back to their homes. 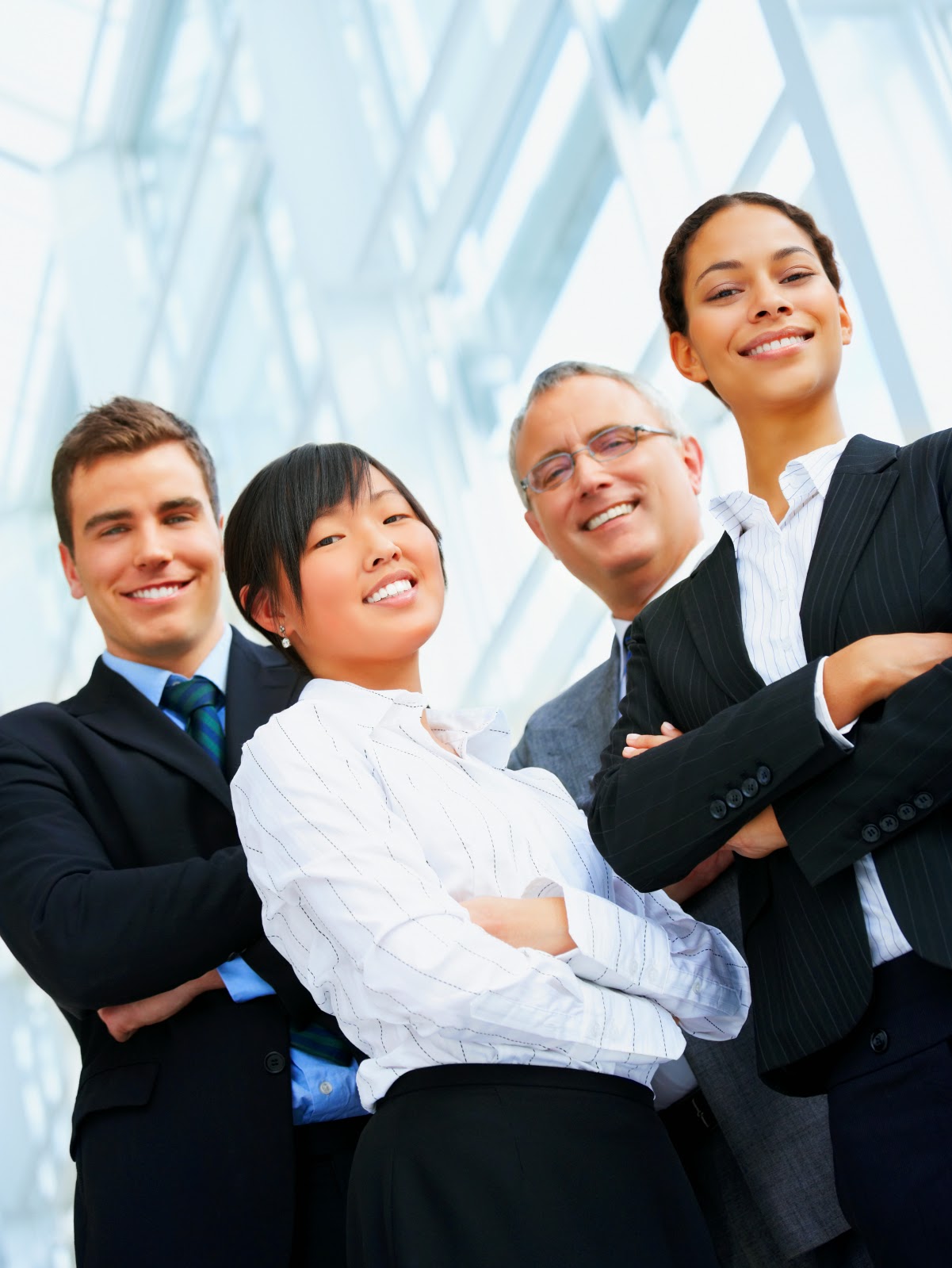 I feel blessed to know about these two people and the actions they took that I wanted to share it with you all in hopes of reinforcing that one life can have a ripple effect that impacts many lives.

Inspired by Dr. Martin Luther King Jr.'s landmark "I Have a Dream" speech, Frank quit his executive-level corporate day job and committed to taking swift and decisive action to increase ethnically diverse employees in corporate management in the U.S., and to help change the way these candidates gained entry into the business world.
Moonlighting evenings as a computer tape disk operator, Frank spent his days creating INROADS by calling in favors from his former corporate colleagues and setting out to cultivate new partnerships. The INROADS mission that Frank advanced was — to develop and place talented women and minority youth in business and industry and prepare them for corporate and community leadership.
Frank launched INROADS in his hometown of Chicago with just 25 college student Interns and 17 sponsoring corporations. Today, INROADS is an international organization with over 20 offices serving nearly 1,500 Interns at over 100 Fortune 500 companies.
Today, there are over 26,000 alumni globally and I am one of them!  Just think, one man, took one action and it created an impact that is even greater than what most colleges and universities with 100 year histories can attest to!

Dottie Gandy
One of my new friends is Dottie who I met via a network of inspirational women on LinkedIn.  As we were connecting on the phone, she mentioned that she attended the March on Washington.  When she returned home, she realized that there weren't many opportunities in civic organizations back in 1974 that allowed female membership other than the junior level meant for wives of the husband members.  That's when Dottie and a group of other women decided to create an organization for women in business called the National Association of Women Business Owners (NAWBO)!  NAWBO incorporated in 1975 but recently celebrated its 40th Anniversary! Today the group has over 80 chapters and 7,000+ members!

Dottie's goal was to retire but as she says, she decided to "re-wire" instead since she found retirement boring! Ha!  She was recently asked to be the Dallas representative for the Mentoring Women's Network whose mission is to help women achieve their goals through mentoring relationships. They fulfill this mission by offering training and mentoring to advance women leaders...bravo!
I felt compelled to write this post because I think it is easy to be so focused on the small thing you are doing to try to make a difference but these two amazing people are a true testament that one action performed by one person can create a ripple effect that goes beyond anything they ever thought they'd achieve in their lifetimes!
So go out, do something for someone else who can never repay you and just be content knowing that even if your actions impact one life, it is worth it!  I'm so glad to say my  life has been impacted by the brave actions of these two people.