I was inspired to write this post because I had an aha moment of something that seems to be a reoccurring, cyclical problem for me:  I am loyal to a fault.

What do I mean by this?

I mean, I am the person that seems to continually bump into situations whereas I will assume that my loyalty towards a person or situation is well-founded but then end up days, months, years later believing that same loyalty but get hurt in the end.

Let me give you some examples:
I am being open and honest about this because I believe more people struggle with this than they will admit or are aware of.

I was talking with my sister the other day and she was telling me that she has a similar problem that she does with people and don't know why she feels such a sense of "I need to save the day and help that person." 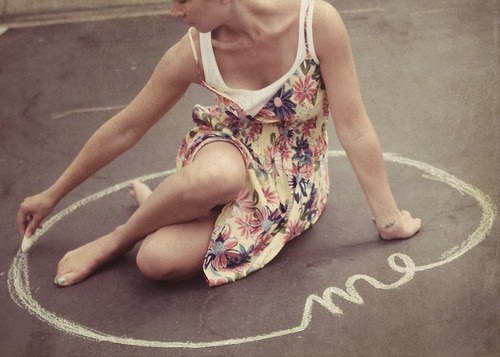 Why do we feel such a need to "save people" from problems while also placing loyalty to their goal, issues or priority?

I know for me, it started from my days of being raised in church and being told repeatedly about sacrificing.  It was drilled into my head that the greatest, most self-less act someone can do is to sacrifice themselves for others.

While I still believe this is true, the hard part is figuring out boundaries and where to draw the line?

For example, is your loyalty misplaced by being friendly to someone who will never be that loyal back to you?  Are you being loyal to a situation that you need to let go and letting your pride rule your judgment?  Have you been afraid to let something go due to fear?

I am no psychologist or counselor but what I am is a coach...coaches focus on what efforts and actions will help people move forward in life and (a lot times) get unstuck.

So here are my life and coaching suggestions based on how I was able to move forward and end this cycle!
One thing I can share with you is that I have gotten SO much better in pausing and asking myself how my reaction is/is not consistent with my priorities and whether it will help or hinder my life.  This is and will continue to be one of my greatest testimonies in my growth and evolution as a woman who lives authentically towards my purpose.

I hope you were blessed by this post and let me know if you see yourself in any of the situations I noted above...believing for you to be a rock star!
Posted by Curva-Lish at 8:01 AM
Email ThisBlogThis!Share to TwitterShare to FacebookShare to Pinterest